Above: my rendition of an 11th-century Chinese recipe.

This is not my recreation, but the work of Chinese food vlogger Amanda Tastes, who has recently been doing a series in which she makes recipes from the Song Dynasty (11th-12th century AD). The key ingredient here, and the focus of Amanda’s video, is fried wheat gluten extracted from flour dough. As Amanda demonstrates, you have to scrub the dough in water until all the starch is washed out, leaving a clump of gluten that can be boiled, fried or steamed. Mine wasn’t as smooth and perfect-looking as Amanda’s, but whatever.

Often known as seitan, wheat gluten has been consumed in China for centuries, including as a meat substitute in the vegetarian cuisine of Buddhist monks. In the Song dynasty recipe I followed, the gluten is fried in oil with just two other ingredients, chives and humanity’s oldest vegetable friend, the calabash, which I have written about on this blog before. Known simply as “long gourd” in Chinese, calabash is a truly remarkable vegetable that has been cultivated around the world since Paleolithic times due to its utility as both a food and a watertight container.

I was skeptical about the lack of seasoning in this recipe, but in the end I absolutely loved it. The combination of textures (crispy chive, soft tender squash and chewy gluten) was amazing and I was impressed at how satisfying the flavor was with so few ingredients. 10/10 would gluten again.

Check out Amanda’s original video on gluten above (no English subtitles, but the auto-translated subtitles are pretty good). 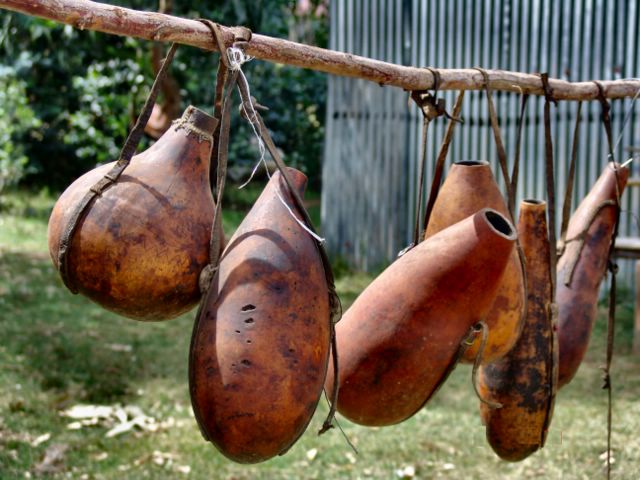 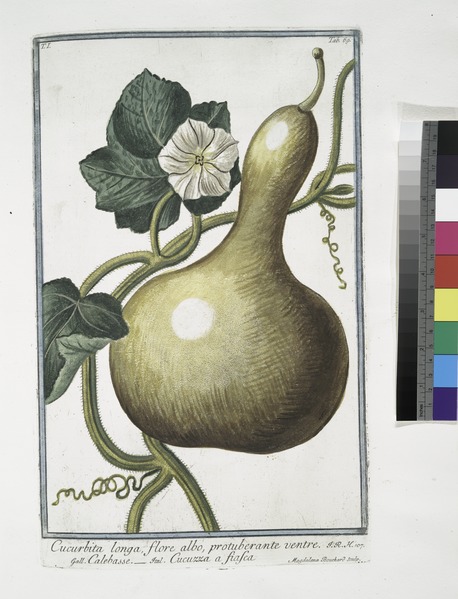