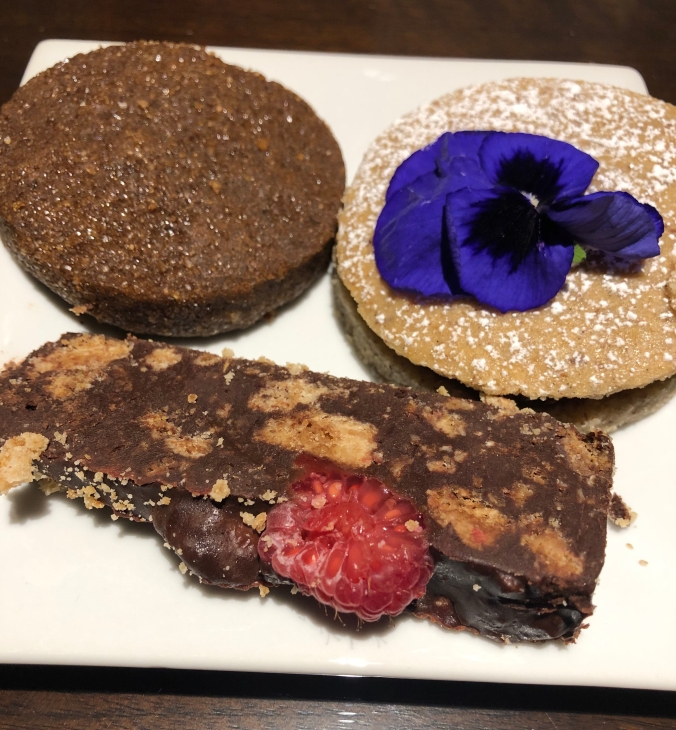 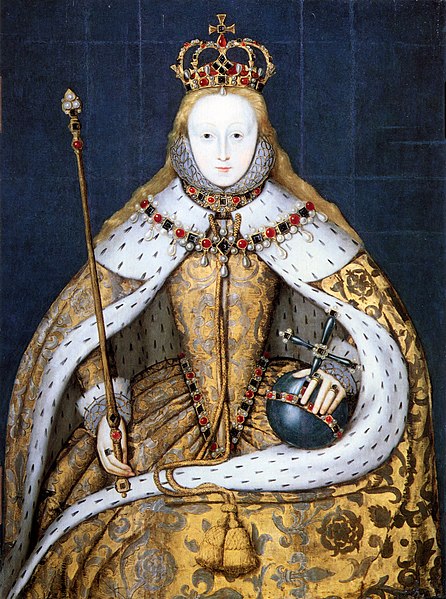 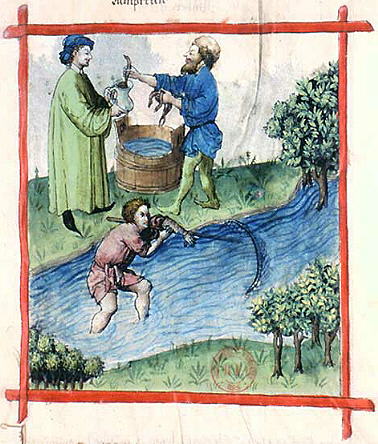 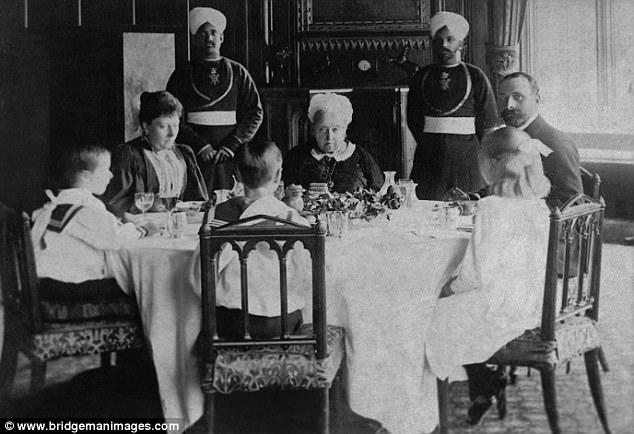 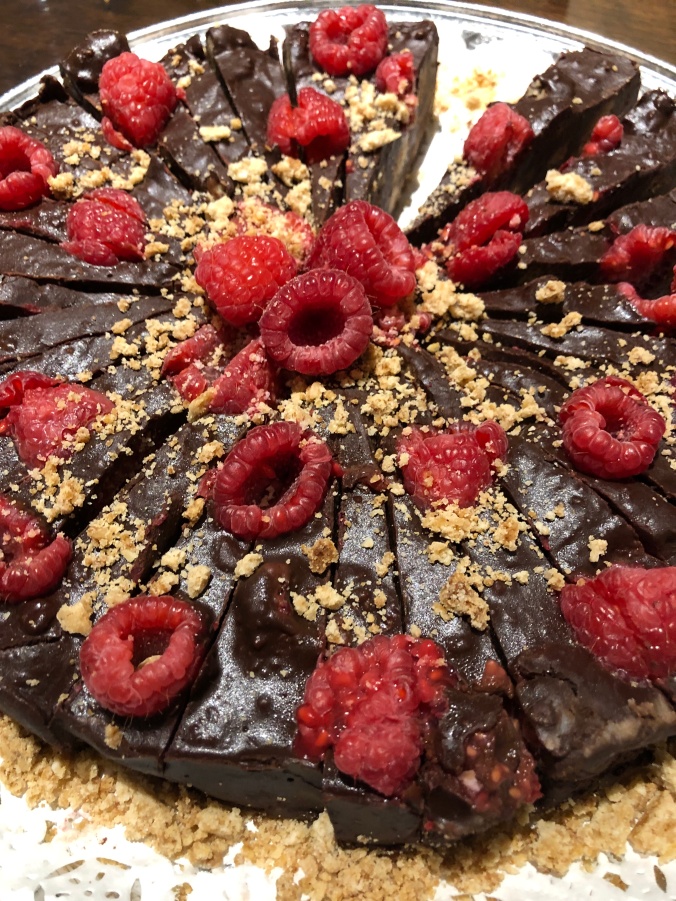 After a long, hard day hauling pyramid stones or wrapping up mummies, an Ancient Egyptian needed a decent meal. But what did the Egyptians eat, exactly? What were their staple crops, ingredients and livestock? How was food celebrated in Egyptian religion, and how different is Ancient Egyptian food from the food of modern Egypt? In this talk, we’ll discover the answers to these questions and more, as we explore the role of food in Ancient Egyptian culture, literature and art.

A presentation I gave a while back for Nerd Nite NYC about the food of the Ancient Egyptians (modified from one of my Brooklyn Brainery classes) has been posted to YouTube. Check it out below:

I know it’s been a while since I did an ancient food post on this blog. For the past few months, I’ve been focusing more on fiction and writing my second fantasy novel, an Ottoman steampunk odyssey tentatively entitled The Widow and the Jackal (my first novel, a Korean-inspired fairytale about gender roles called The Knife’s Daughter, was published in July 2018). But Pass the Flamingo flies still, and I have some more food history plans in store for the future. In the meantime, I’ve been documenting my latest cooking experiments, international grocery store visits, and other culinary adventures on Instagram (@passtheflamingo). Stay tuned for future updates (and for the boatload of Chinese food I’ll be making for Lunar New Year this weekend….)